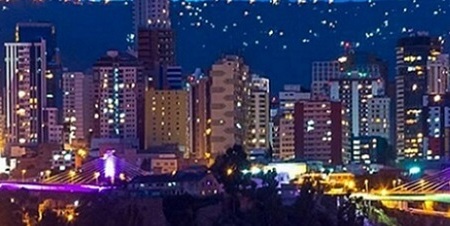 In this article we explore the understanding that the Supreme Court of Justice in Bolivia has about Job Abandonment without a cause. The information contained in this presentation has been extracted from a jurisprudential line that explains the position of the Bolivian magistrates vis-à-vis a doctrinal classification that passes by dividing: i) Abandonment renounces; and, ii) Abandonment of non-compliance. Next, we will explain both types of abandonment according to this classification.

This type of abandonment of work implies that the worker voluntarily expresses his intention to terminate the employment contract, when there is a prolonged absence from the labor source (rejecting the itinerant absences or absences), without reason or explanation, added to the fact that from the behavior of the same and the characteristics of the case it can be unequivocally concluded that there is a clear intention not to continue the employment relationship, without there being causes caused by the employer.

This type of abandonment of work underlies the same factual assumption above, which is the continued absence from the source of work without any external factor attributable to the employer, it has its distinctive note in the non-evident evidence of terminating the employment contract. work on the part of the worker; that is, the absence does not show a clear intention to definitively end the employment relationship. In this case, although the abandonment transmits an affectation to the work agreement, it does not necessarily affect an area of ​​rupture, but rather it is situated in a path of disciplinary reproach, as long as it does not have a repetitive character and is based on duly justified reasons.

Abandonment of Work and Justified Dismissal

Returning to the first assumption, which is resignation, there is no doubt that it concerns a cause of justified dismissal, due to causes attributable to the worker, so that dismissal is one of the acts of greater significance within the employment contract due to its transversal affectation to a series of linked rights, the applicable rules must be interpreted and applied within the framework of the greatest possible rigidity, since the decision entails not only the destination of the employment contract but also of the worker himself, whom the National Constitution mandates to protect on a preferential basis.